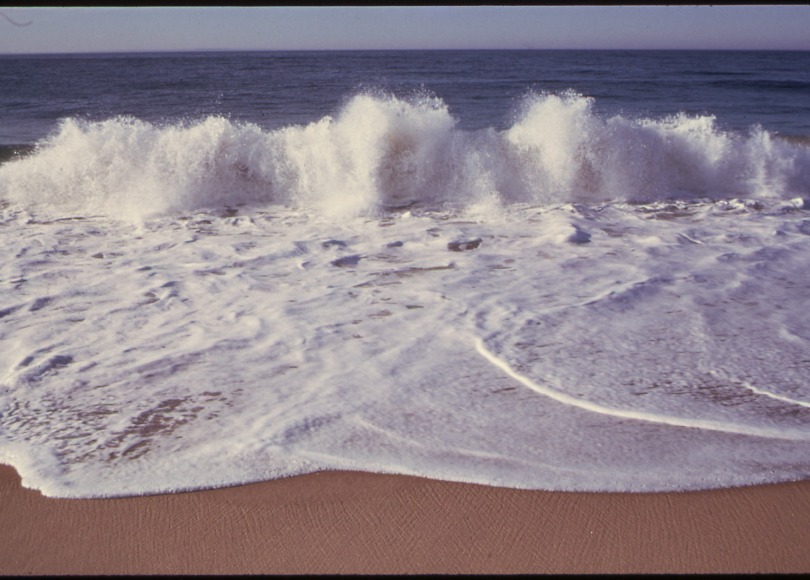 There is nothing exceptional about incumbents winning their primaries. I’m not sure why both Ted Nesi at WPRI and Bob Plain at RI Future thought it worth mentioning as some sort of insight. Incumbents typically win. The idea of an “anti-incumbent mood” in the Democratic Party is largely because of two upsets: those of Alexandria Ocasio-Cortez in New York, and Ayanna Pressley in Massachusetts.

So, yes, Wednesday was a good night for incumbents in Rhode Island. However, primary night always is. It would take something extraordinary, like the massive implication of dozens of lawmakers in some scandal, their refusal to resign, and then an unprecedented wave of victorious challengers for us to say that incumbents did poorly.

You can go ahead and write “good night for incumbents” for 2020 and 2022, because barring some sort of institutional collapse of the United States, it’ll be true then, too.

Four years ago, I looked at which cities and towns contributed the most to Gina Raimondo’s and Allan Fung’s winning margins. I don’t think there’s too much value to it, but I’ve done it again as it at least points out where the race was won and lost.

So what? Well, for Raimondo, this was a far different race than in 2014. She narrowly lost in three towns, and then had a much larger loss in Burrillville, which is a little exceptional due to its power plant politics. Otherwise, it was mostly largish victories. Without competition in Providence, she dominated the capital city, and then racked up wins in other northern RI Democratic strongholds.

Meanwhile, Matt Brown simply didn’t have a popular base of support. He only did marginally better than Angel Taveras in 2014, and Taveras had the disadvantage of Clay Pell being in the race. Maybe a different candidate could’ve won, someone who hadn’t disappeared from the state for the last decade. Maybe the anti-Raimondo vote in the Democratic primary never really was going to be enough to carry anyone to victory. But after the defeats of Pell and Brown, perhaps the lesson should be that the the Left really isn’t going to win by running candidates that are only marginally attached to the Democrats.

For the Republicans, once again Fung won mostly on the basis of being the Mayor of Cranston. He improved a bit on his performance in 2014 so Cranston was a smaller part of his win, but collectively, both Patricia Morgan and Giovanni Feroce did about as well as Ken Block.

It seems like so much of the focus prior to the primary was on the Raimondo vs. Brown dynamic, that we sort of ignored the Fung vs. Morgan dynamic. This is Fung’s second time to be the standard-bearer of the RIGOP. Once again, he won, but not by blowout margins. For some reason, the Republican Party has not entirely warmed to him. And that’s something for Republicans to worry about as he enters a general election with Joe Trillo poised to pull votes from his right wing.

For me, this was disheartening. I was for Aaron Regunberg; I truly wanted him to be lieutenant governor. On the other hand, I also thought it seemed like an unnecessary loss of a good legislator for a do-nothing position that is frankly irrelevant and should’ve been abolished long ago.

Regardless, the race was so narrow that you can largely point to any reason to explain why Dan McKee won over Regunberg. You could argue that quixotic progressive hopes in Matt Brown drew too many resources away from a winnable race. You could suggest that Regunberg failed to win the “Old Guard” vote of white ethnics. You could make the case that Regunberg failed to connect with Latinx voters. Given that the margin was by 2,402 votes, you probably can’t credit the right-wing disaffiliation campaign.

To some extent, Cumberland was a major reason McKee won (much like Cranston was for Fung). McKee (its former mayor) won it by 1,204 votes equal to 50.12% of his winning margin. Whether that was because McKee is well-liked there, or perhaps because there was a Democratic primary there that upset the incumbent mayor… well, that’s also arguable.

If you’re a progressive looking for consolation, consider this: virtually the entire Rhode Island Democratic establishment, from U.S. Senate to the Speaker of the House to the Mayor of Central Falls, lined up behind McKee and he still only just pulled it out against a 28-year-old, two-term state legislator.

Prior to the primary, I suggested 2018 would shape future progressive successes. This is a building election, one where progressive accomplishments begin to accelerate as the Rhode Island Democratic Party is dragged kicking and screaming into the 21st Century.

So, last week, I put the count for seats contested by progressives and potentially progressively-aligned legislators like this:

After the primary, here’s my count of potential seats:

So, majorities in either chamber are out of reach for progressives. And many of these seats have incumbent Republicans who could easily retain their seats (again, incumbents tend to win). So expect these numbers to continue to drop as they always represented the most rosy scenario.

That said, there are definite bright spots. In the House, Laufton Acenção won the open primary to succeed the disgraced Kenneth Marshall. Mario Mendez unseated the creepy Ramon Perez (barring the results a recount). Liana Cassar triumphed over John Chung. In the Senate, Val Lawson and Bridget Valverde won their primaries, and Sam Bell is likely to remain the winner over incumbent Paul Jabour (who is also seeking a recount).*†

On top of this, Representatives Moira Walsh and Marcia Ranglin-Vassell won their primaries against Speaker-sponsored opponents. If Speaker Nicholas Mattiello returns to office, he is going to face a caucus that has a lot of people who have beaten back his attempts to prevent them from being there and have little reason to be loyal to him. Whether that leads to a more concerted left-wing opposition to his speakership remains unclear to me.

In statewide races, the 2018 primaries were big losses for those candidates that appealed to the purist left (for lack of a better phrase). Anti-war, anti-abortion Pat Fontes lost to Sheldon Whitehouse. Brown lost to Raimondo. Elsewhere

The big question is whether Fung or Raimondo wins in November. I think things are looking a lot better for Raimondo. She is going to be helped quite a lot by President Donald Trump’s massive unpopularity, she won a solid majority of primary voters (which probably means greater acceptance of her in the primary), and the major third candidate is Joe Trillo, who seems poised to pull conservatives away from Fung.

Progressives made a strong show of force. The thing to watch is whether those who run the RI Democratic Party will take notice and act accordingly (I kid, of course they won’t; they’ll continue to waste state workers’ vacation days).

* These are notes about my impression of downballot races I voted in. I really did not think Bell was going to win in Senate District 5. It seemed too much like political opportunism, as Bell moved into the district just prior to filing and after Nick Autiello declared. I thought, for sure, Bell and Autiello would split the district’s anti-incumbent. Turns out, I was wrong, as Bell eked out a convincing win.

† Perhaps Providence’s West End should be rechristened the “Red End” because Democratic Socialists of America-endorsed candidates Bell and Rachel Miller (who I worked with on David Segal’s failed run for congress in 2010) both won their primaries (Miller is now going to be a city councilperson for Providence’s Ward 13).